Leïli and Nils are in the same class. Leïli likes to hunt, dress like boys, and gel her short hair. Nils likes to wear his hair long, shows his emotions, and is not physically strong. Neither conforms to gendered roles that society dictates. Told through the voices of Leïli and Nils, this intimate and poignant theater piece transports the audience into the mind of young boys and girls confronting the cultural stereotypes imposed on them as they come of age.

Commissioned in English for TILT 2019 and produced with a new cast of American actors, She No Princess, He No Hero will be performed in classroom-sized venues for small audiences. The audience will be split into two groups, with each one hearing from either Leïli or Nils. At intermission, the groups will switch rooms and hear from the second character. Together, they come to understand that they don’t need to be a princess or a hero; they can just be themselves.

Le Théâtre de Romette is supported by the DRAC Auvergne-Rhône-Alpes, by the state Auvergne-Rhône-Alpes and by the city of Clermont-Ferrand. Johanny Bert is an Associated Artist at Bateau Feu – Scène Nationale Dunkerque and Maison des Arts du Léman de Thonon-Evian-Publier. 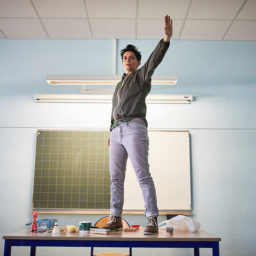 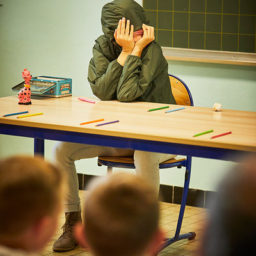 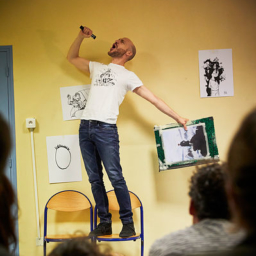 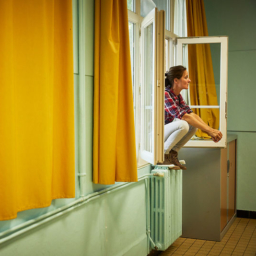 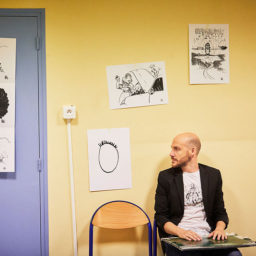 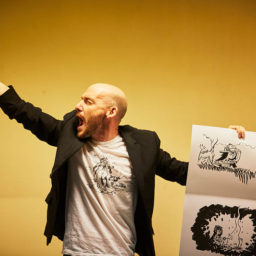 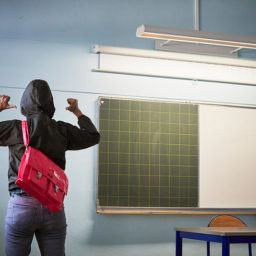