An author-composer-performer, guitarist and ex-student of Langues O, Labyala Nosfell has gained recognition through his performances at festivals and as a supporting act (with the Red Hot Chilli Peppers and the Pixies in 2004 at the Parc des Princes). Three albums in completely different registers mark out his career path and that of his partners, the cellist Pierre Le Bourgeois and drummer Orkhan Murat (Pomaïe Klokochazia balek in 2004, Kälin bla lemsnit duÌˆnfel labyanit in 2006, Nosfell and Le Lac aux Vélies in 2009). Nosfell sings in French, English and klokobetz, the language of his imaginary universe, Klokochazia, with an unusual and multi-faceted voice. In making these records, which reflect various influences, he was closely supported by Bertrand Belin, Alain Johannes, Daniel Darc, Josh Homme and Brody Dalle. In 2010 he composed the music of Octopus and in 2014 the music of Contact and went on tour with the DCA/Philippe Decouflé company. He has been working on his solo projects since 2013.

From memories of his childhood, Nosfell creates a poetical and mesmerizing world. In this realm, he elaborates an imaginary language and territory that he has been distilling into his music and performances for 12 years.

In his first dance performance, he stages a cruel tale based on his own personal story. Le Corps des songes (The Body of Dreams) is a vocal, choreographic and dreamlike pop creation. 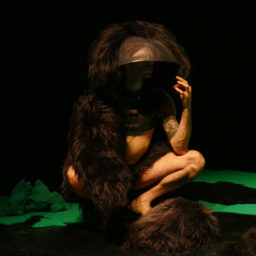 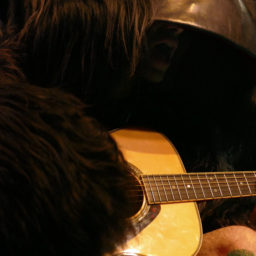 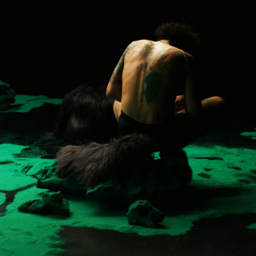 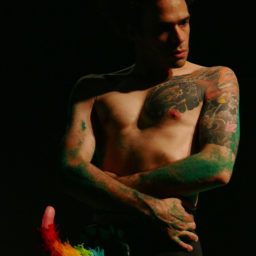