The passage in the third millennium awaken as many fears as hopes: symptomatic contradictions of a world that is in the midst of a transition. What started to glitch that night? What went wrong?

Women and men remember that specific New Year’s Eve. Some listen to the presidential greetings. Others, such as office workers of a state-owned railway company, have to face the risk of the Y2K bug. An IT apocalypse threatens databases: there is less than an hour to find a solution.

This show is conceived both as a point of departure and arrival, just like that night, which symbolically represented the end of the 20th century and the beginning of the 21st century. From an historical point of view, it was essentially a night like any other one. Indeed, nothing happened, or almost nothing…

Residence supported by the DRAC Île-de-France. 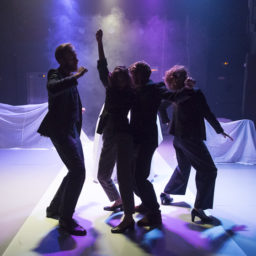 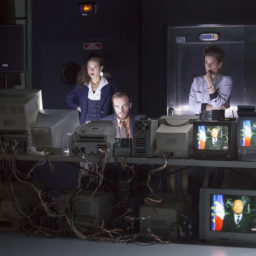 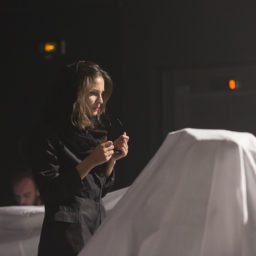 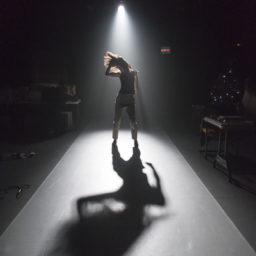