The Groupe O is a collective organized around Lara Marcou (director) and Marc Vittecoq (artistic collaboration). They were the co-founders of the SITU Festival in Veules-les-Roses in 2016.

Premiere November 6, 2018 at the CDN of Normandie-Rouen

The company is associated with the Préau – CDN of Normandie-Vire beginning in January 2019. 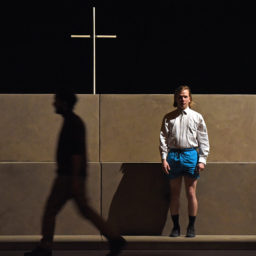 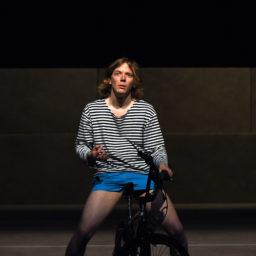 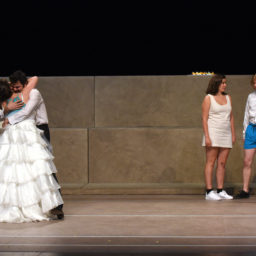 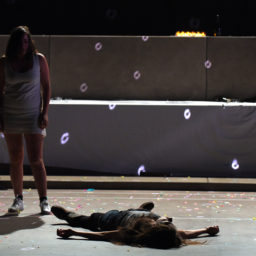